I lived in New York in the summer of 2013. I walked so much that my feet were bleeding. I bought band aids as a result. I began painting on them and finding ways to test both painting and the urban environment of New York. I began finding public spaces to place the band aid paintings: on statues elbows and knees, and gaps between fences. I tried to find a way to use the vocabularies of painting, street art, and healing as a way to process the environment of New York. 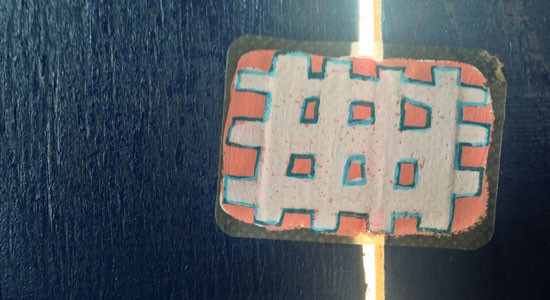 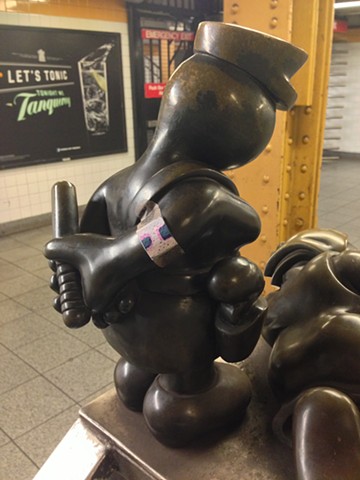 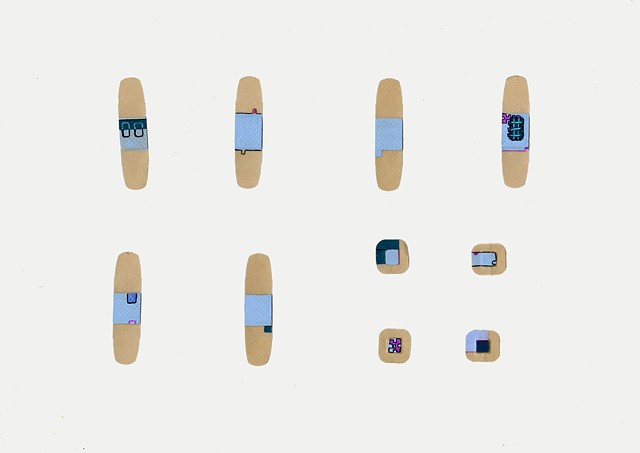 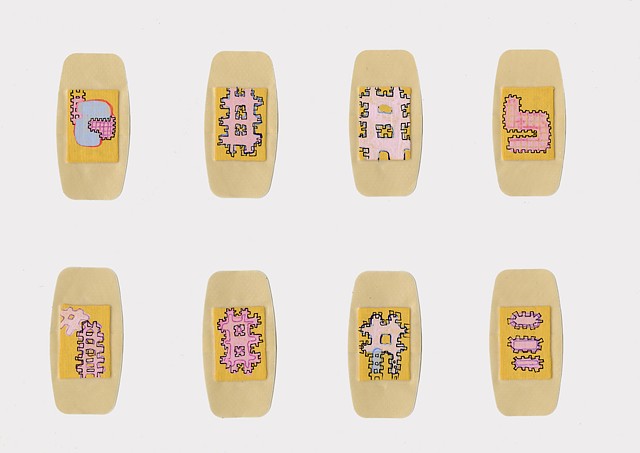 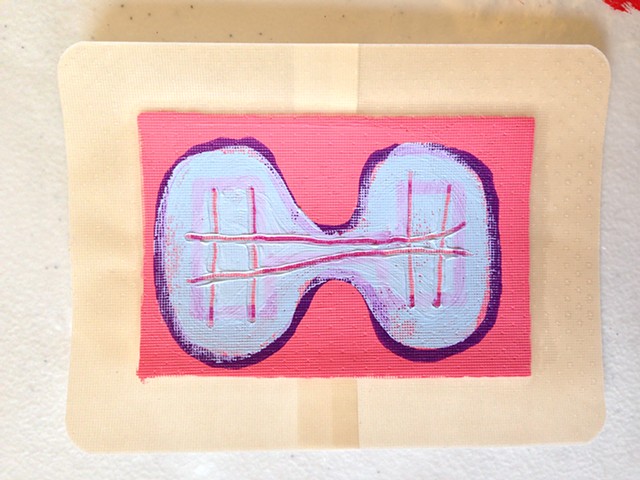 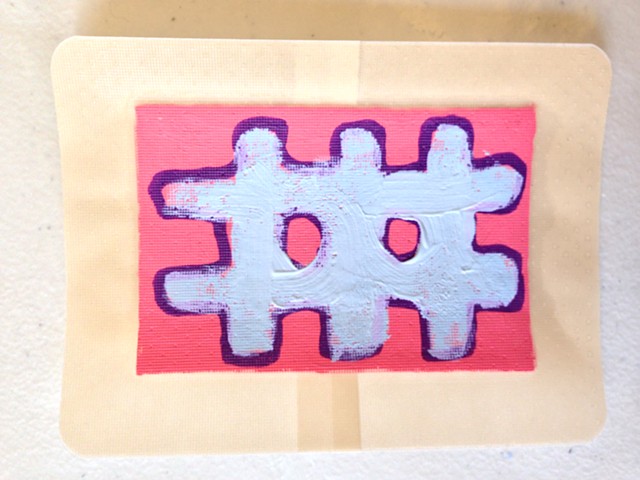 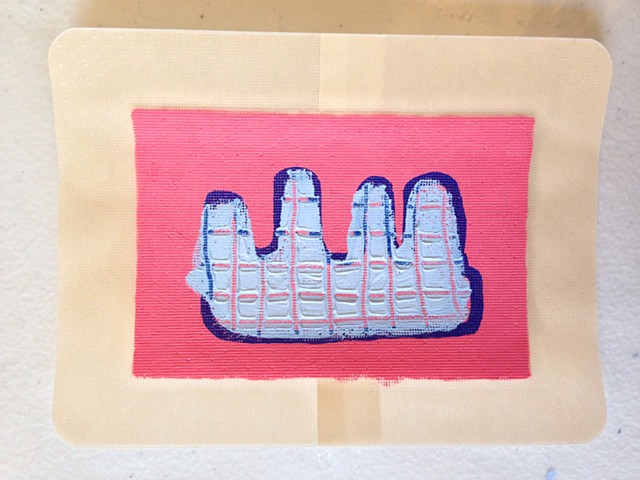 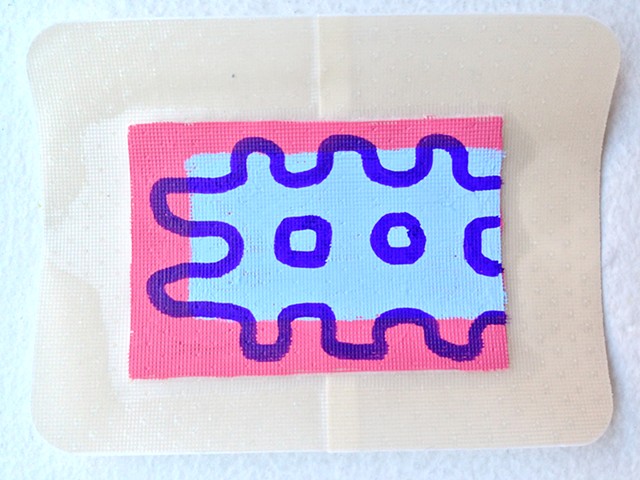 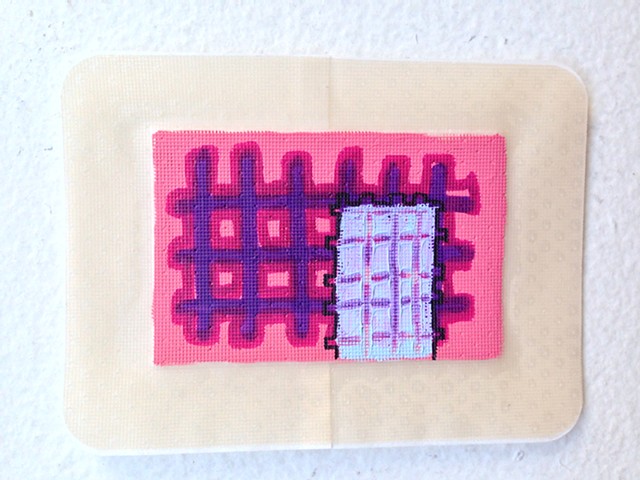 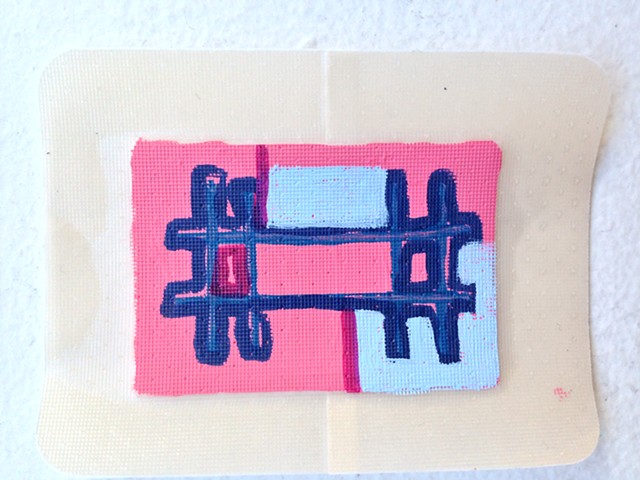 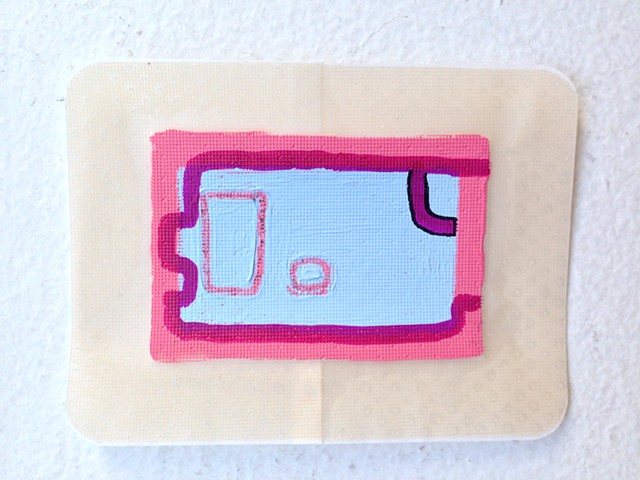 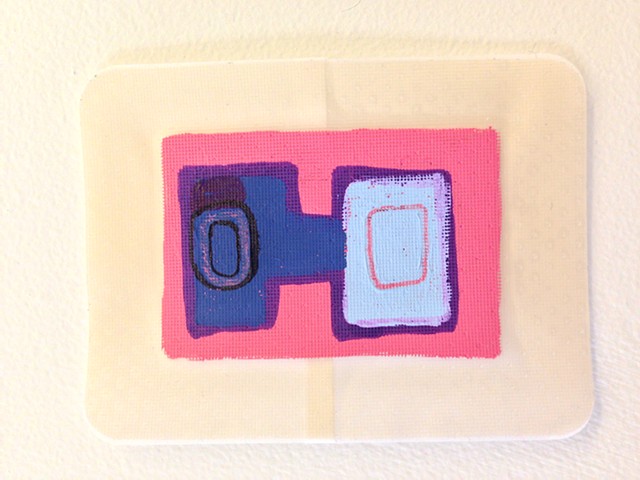